We care about your journey. Check our interactive map with rules for travelling abroad >>

Book cheap flights and save money

How to find cheap flights?

Because of the high price of flight tickets, every traveller wants to find out how to fly cheap.
By knowing these tips you can save up to several hundred euros! So, how to find cheap flights?

Find cheap flights to Malaysia without searching for them

Did you know that our tools can make most of the work for you? See how to find cheap air tickets without an effort.

Popular travel destinations outside of Malaysia

Popular routes with departure from Malaysia

The eSky search engine in 3 steps

Traveling has never been easier. You are only 3 steps away from your Hong Kong experience.

Check out the articles from our Travel Guide 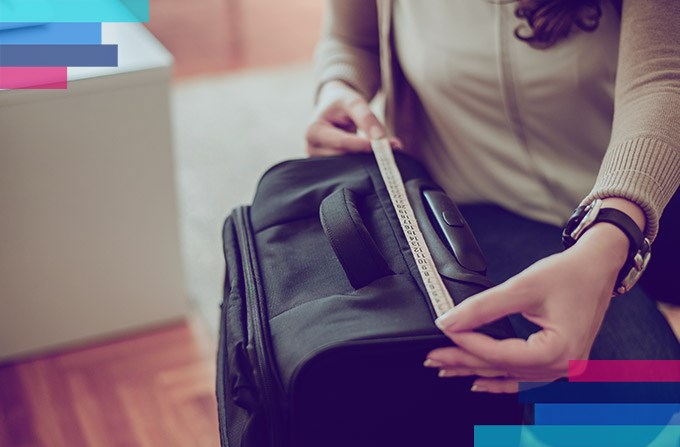 You’ve picked the destination and booked the air tickets… but what about the luggage? Before you pack a suitcase or a bag, you should check if it.. 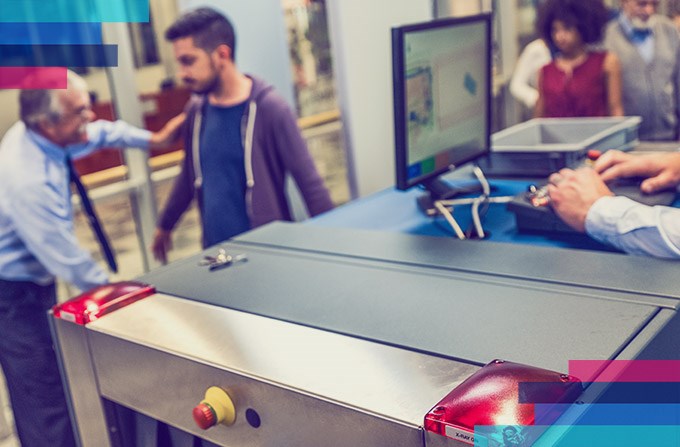 What can you take on board the aircraft?

How should I pack my hand baggage?

The rules for packing hand baggage Want to save money traveling? Pack your hand baggage the right way! This is especially important if you’re..

Choose a topic that interests you